We use cookies to make your experience better. To comply with the new e-Privacy directive, we need to ask for your consent to set the cookies. Learn more.

Welcome to the world of the Zhik Team Challenge. Our Zhik Team athletes span the globe across a multitude of water sports, disciplines, adventures and experiences. Zhik looks to bring these talents and skills together to be put to the test in various challenges and adventures throughout the year. Stay tuned to see which athletes and teams face off in the upcoming Zhik Team Challenges!

The opening series of the Zhik Team Challenge is set to take some of the world’s best sailors and put them head to head in a series of challenges testing their skills in a multitude of tests off the water. At a selection of the international SailGP events around the globe, Zhik Team sailors on the New Zealand SailGP Team and the Canadian SailGP team will do battle to gain valuable points on the series scoreboard and stay in the running for the grand prize.

The teams will be playing for the ultimate prize at the end of the season - 10,000,000 Shiba Inu Coins and the coveted Zhik Golden Boot!

Join team captains Phil Robertson and Pete Burling as they lead their teams into battle across the multi-part series.

Teams meet on the SailGP base to showcase their footwork and kicking skills with a penalty shootout. Sailors from both teams take aim from across the yard with some surprising results.

Round 2 of the SailGP Zhik Team Challenge puts four sailors from SailGP Canada and SailGP New Zealand in a head-to-head race of speed and skill. The race will see them making some high-speed machines, but not quite as fast as they would expect when they are sailing the F50 foiling catamarans. 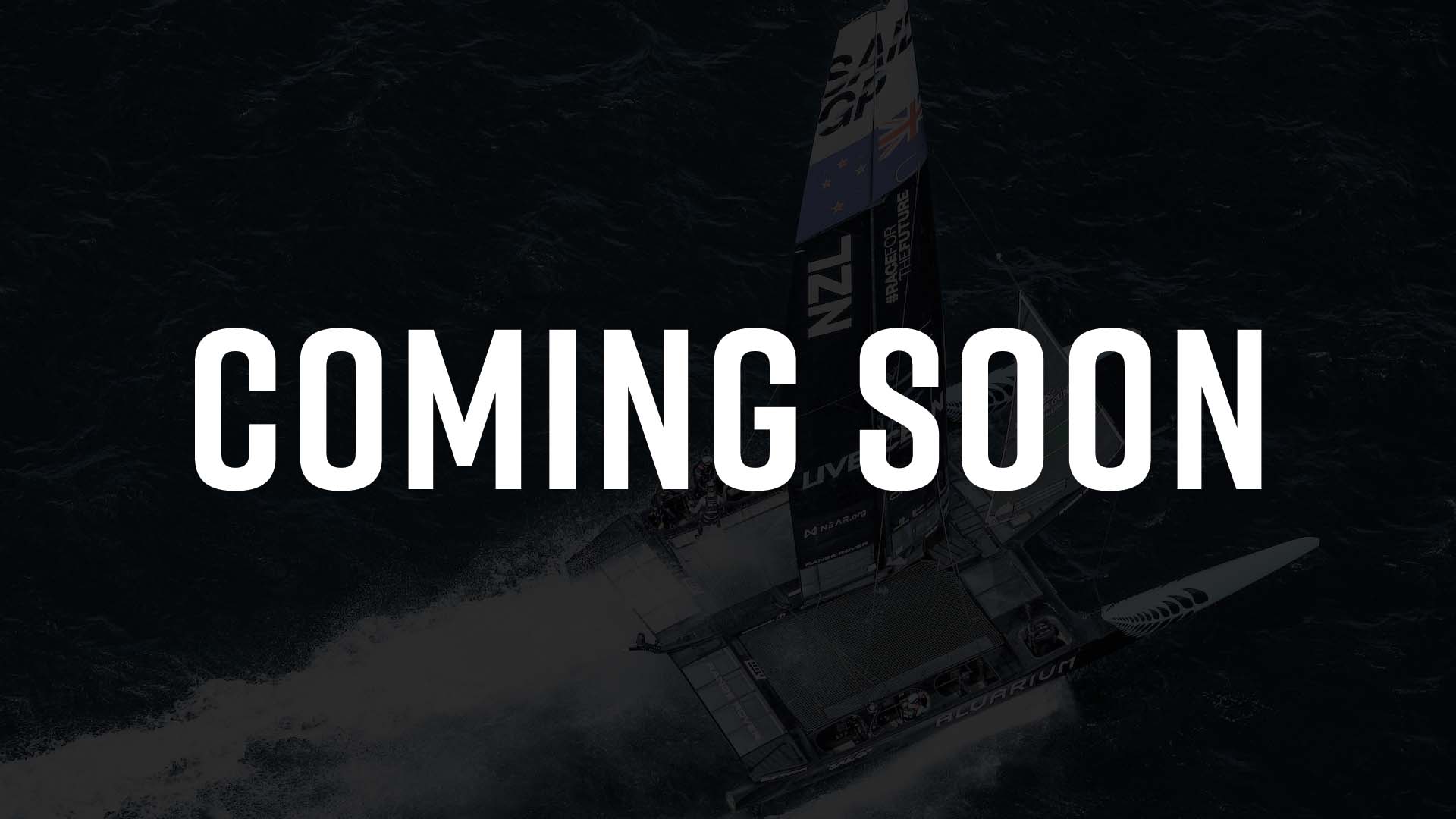 The next edition of the SailGP Zhik Team challenge is landing soon. Stay tuned!