We use cookies to make your experience better. To comply with the new e-Privacy directive, we need to ask for your consent to set the cookies. Learn more.

Team RockIt take on Round Britain and Ireland Race

Dee and Shirley bring a powerhouse of sailing talent and expertise to this campaign. As the first woman to sail non-stop solo around the world, against the prevailing winds and currents Dee has since completed six circumnavigations. Her offshore racing career includes the Vendee Globe and two Volvo Ocean Races. After winning Olympic Gold in the Europe Class and then the Yngling keelboat, and forging a highly successful career as a TV and sailing media presenter, Shirley switched to offshore doubled-handed racing in 2021. Racing with Henry Bomby, the pair finished second in class in the Fastnet Race and in the UK Double Handed Offshore series.

Now racing their new Jeanneau Sun Fast 3300 'RockIt’ together, the campaign for Dee and Shirley included the RORC offshore race series and culminated with the marathon 1800nm Sevenstar Round Britain and Ireland Race. Since RORC introduced a double-handed class 12 years ago, only 9 out of 25 teams have finished.

The extensive 1800nm challenge is one that is not entered into lightly and makes for an unforgettable life experience. Before the due made their way out to the race start in The Solent, Shirley emphasized the unpredictability and nature of a race of this magnitude. Having a background in Olympic sprint racing, Shirley had moved into unchartered waters but under the guidance of one of the world's best ocean racers in Dee.

What met them was two weeks of hard racing, mental challenges, and never-ending strategical puzzles that would push them to their limits.

Go behind the scenes with British offshore legend Dee Caffari and double Olympic gold medallist Shirley Robertson as they begin their sailing season campaigning in their new Jeanneau Sun Fast 3300.

Dee Caffari and Shirley Robertson continue preparations and race in their first offshore of the 2022 Series as they discuss their big plans for the end of season epic - the 1800Nm Round Britain and Ireland.

The Double Handed Offshore season continues for Dee Caffari and Shirley Robertson onboard their Jeanneau Sun Fast 3300 'RockIt' - in this episode, we go behind the scenes with the accomplished sailing duo as they try and consolidate their considerable sailing skills into one overall package. The pair have brought in renowned sailing coach Nigel King to try and combine the solo offshore world and the Olympic world into a more effective racing outfit. 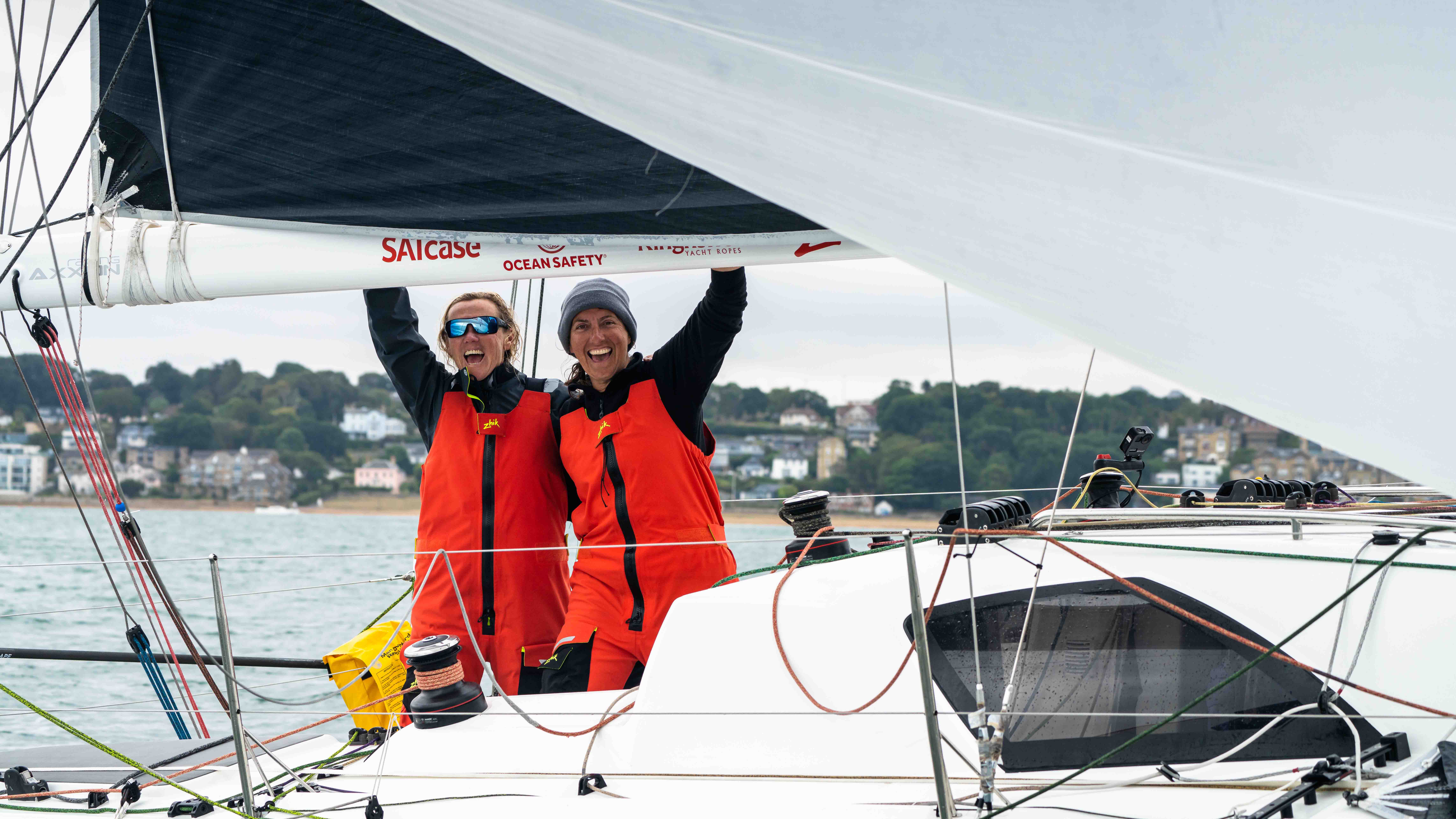 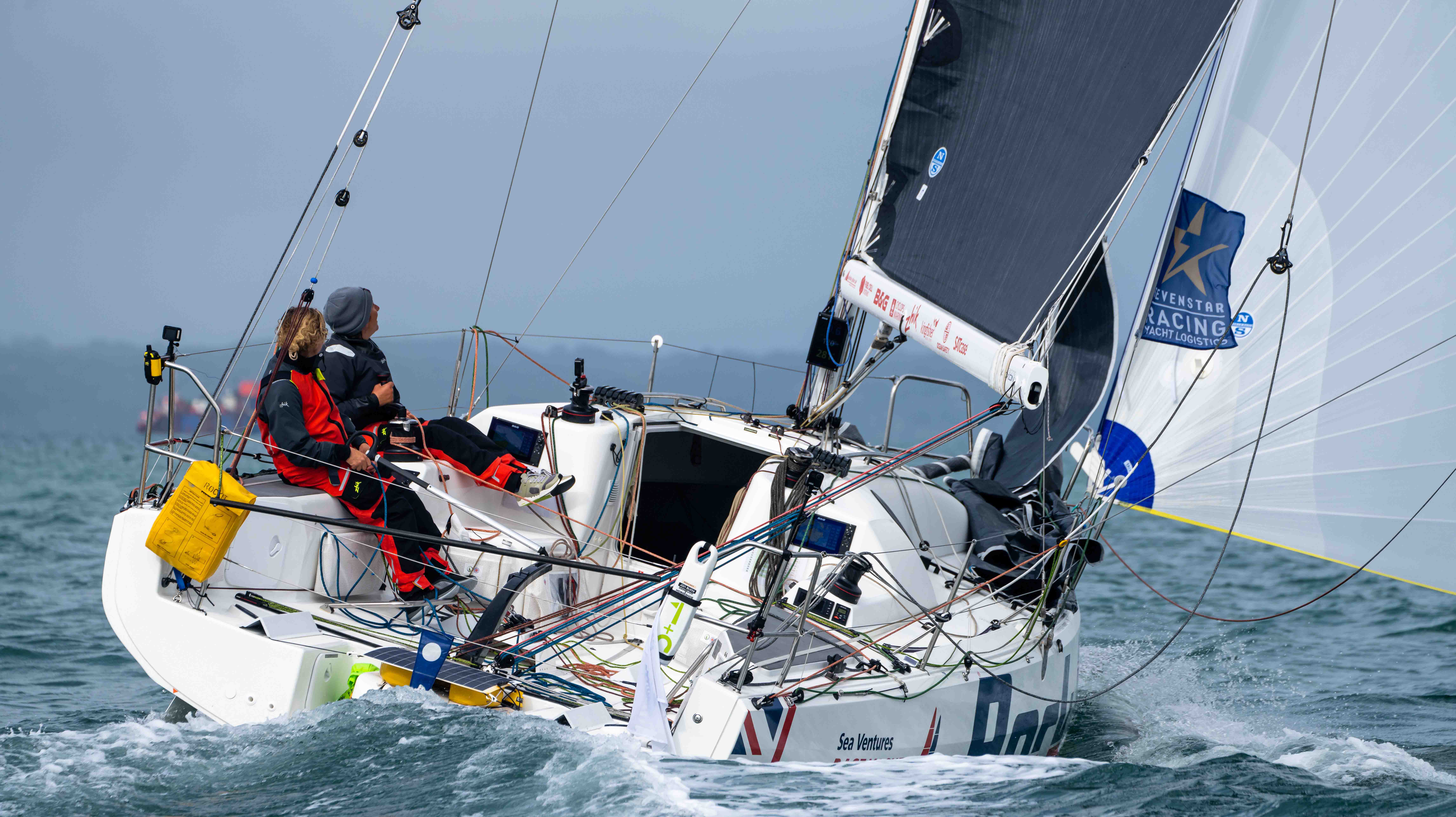 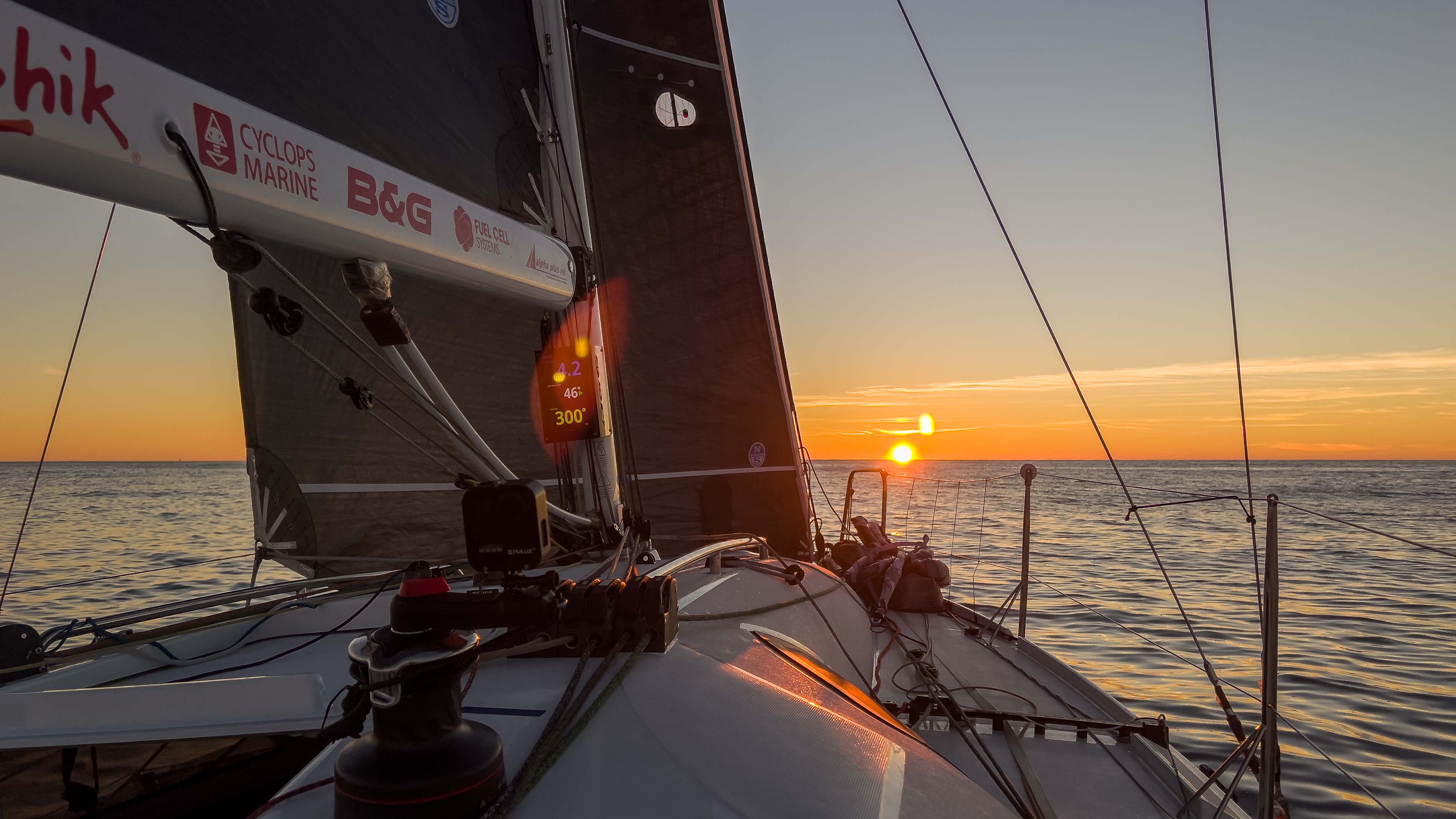 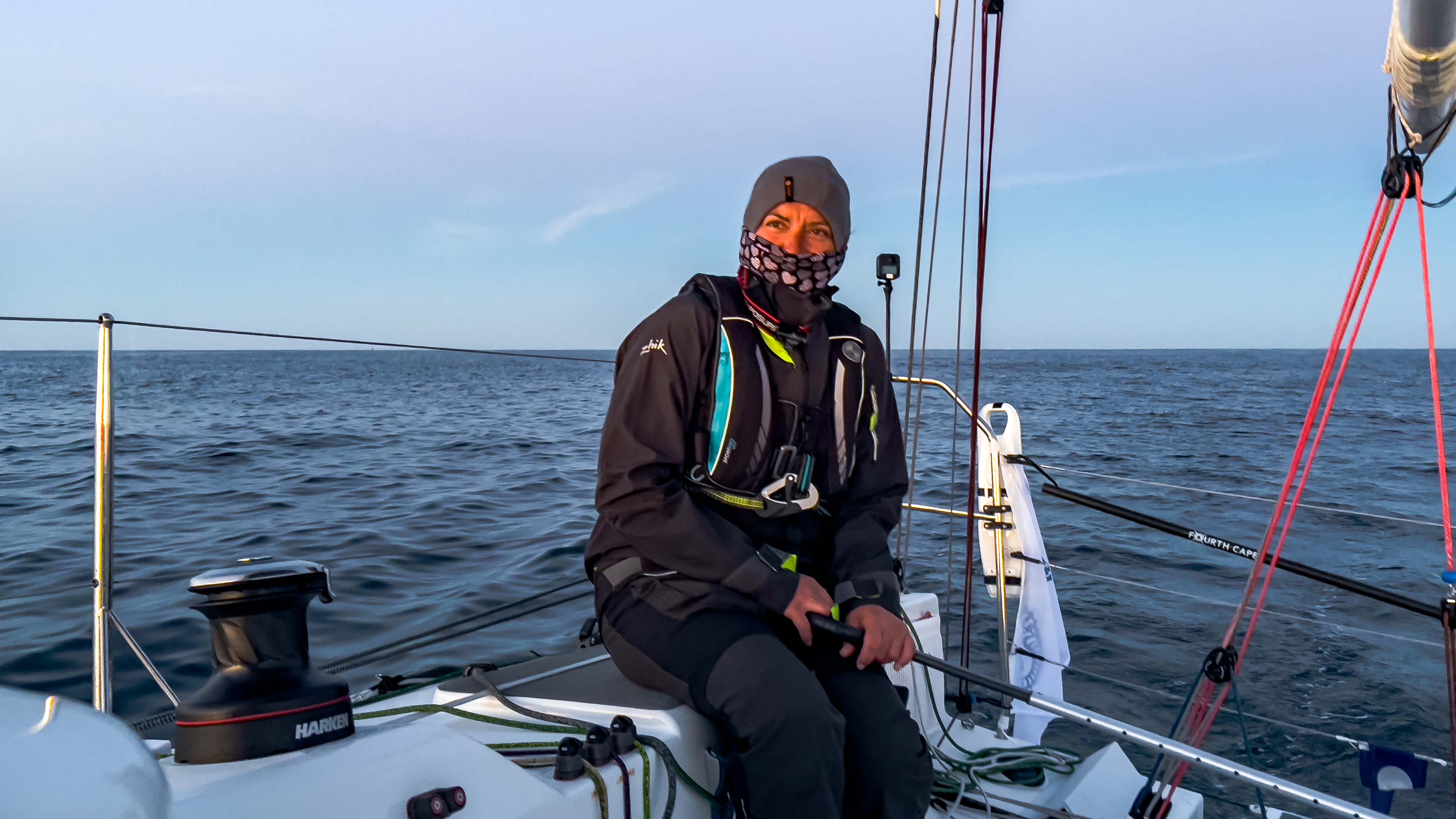 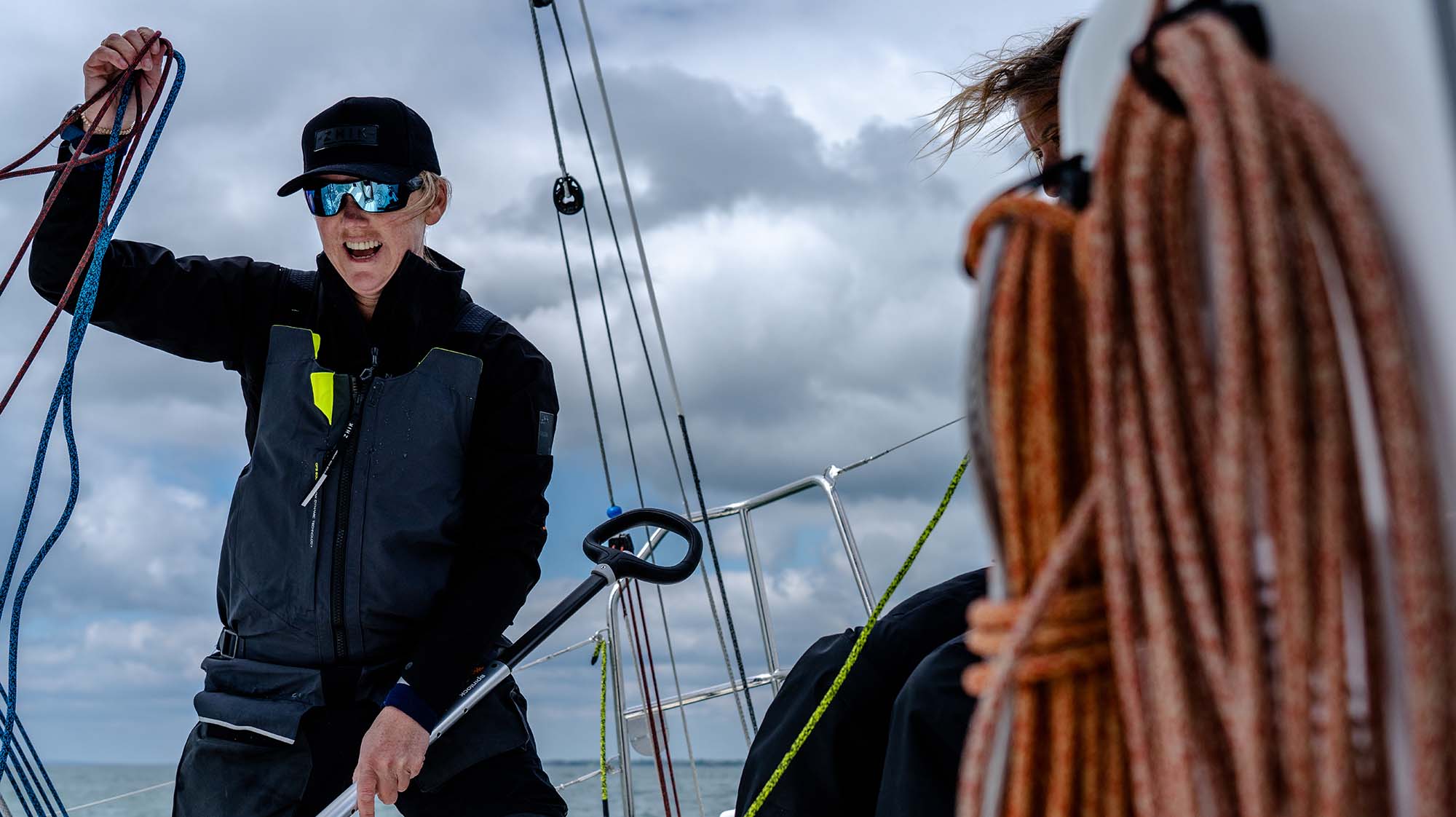 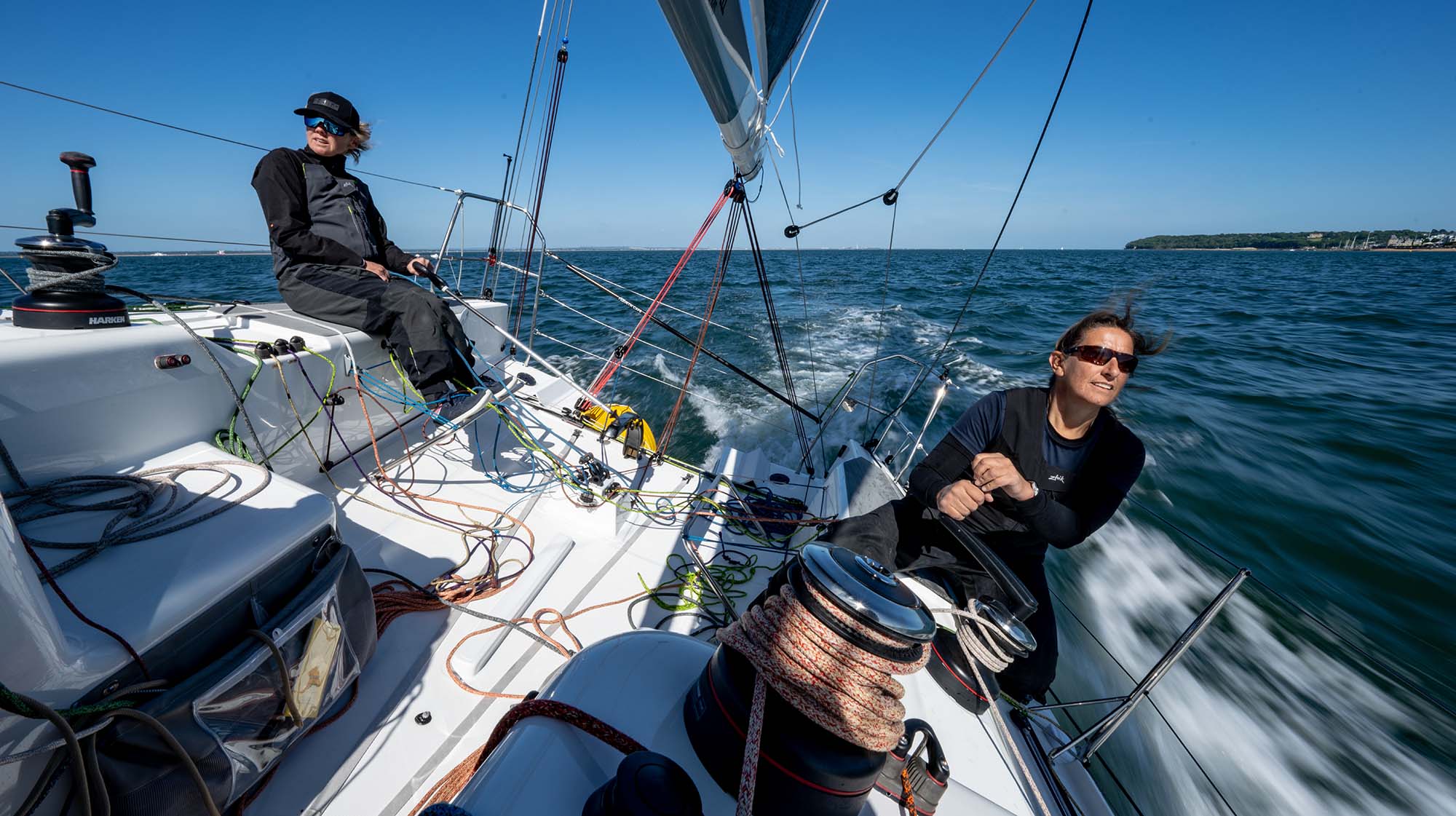 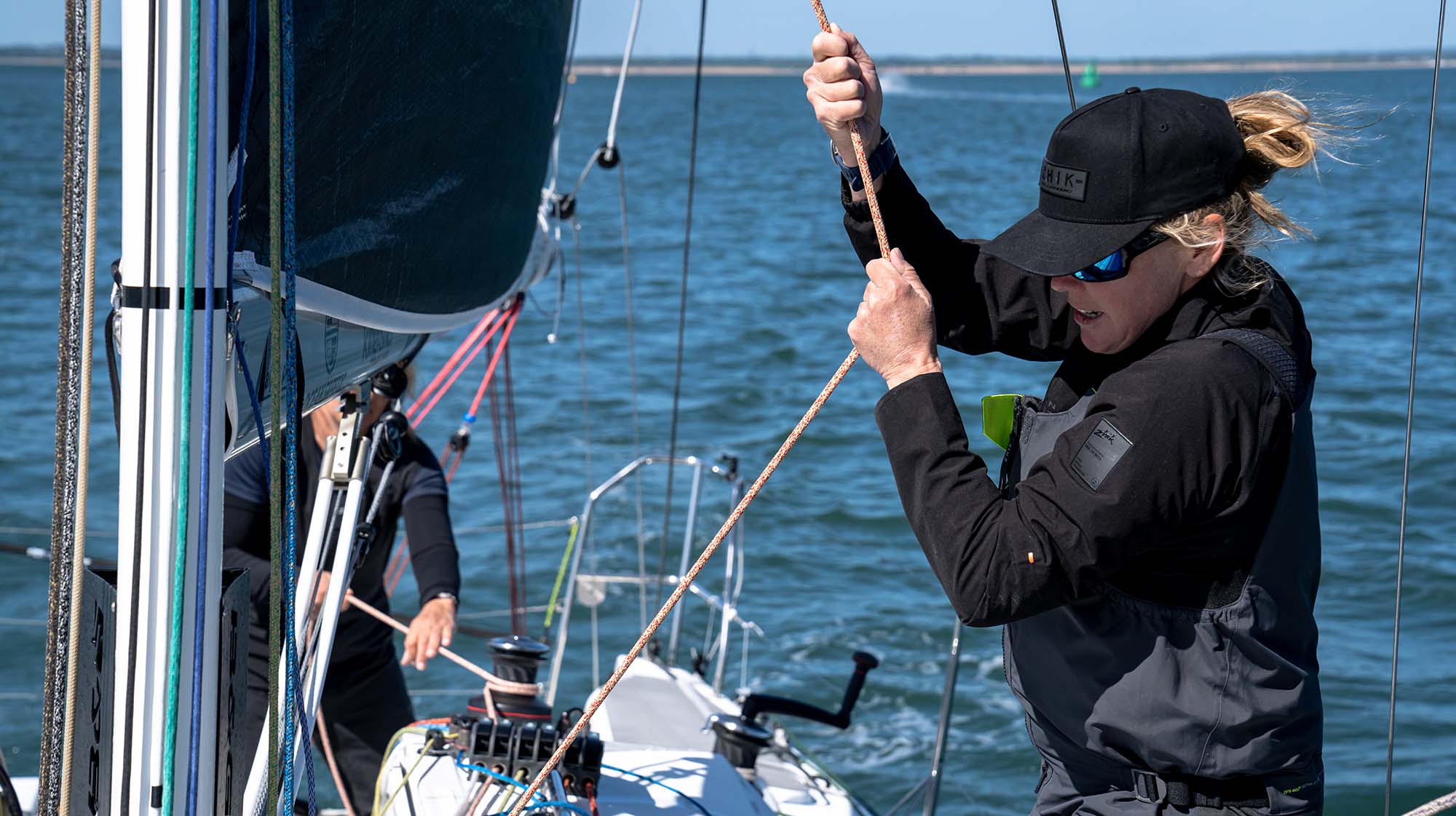 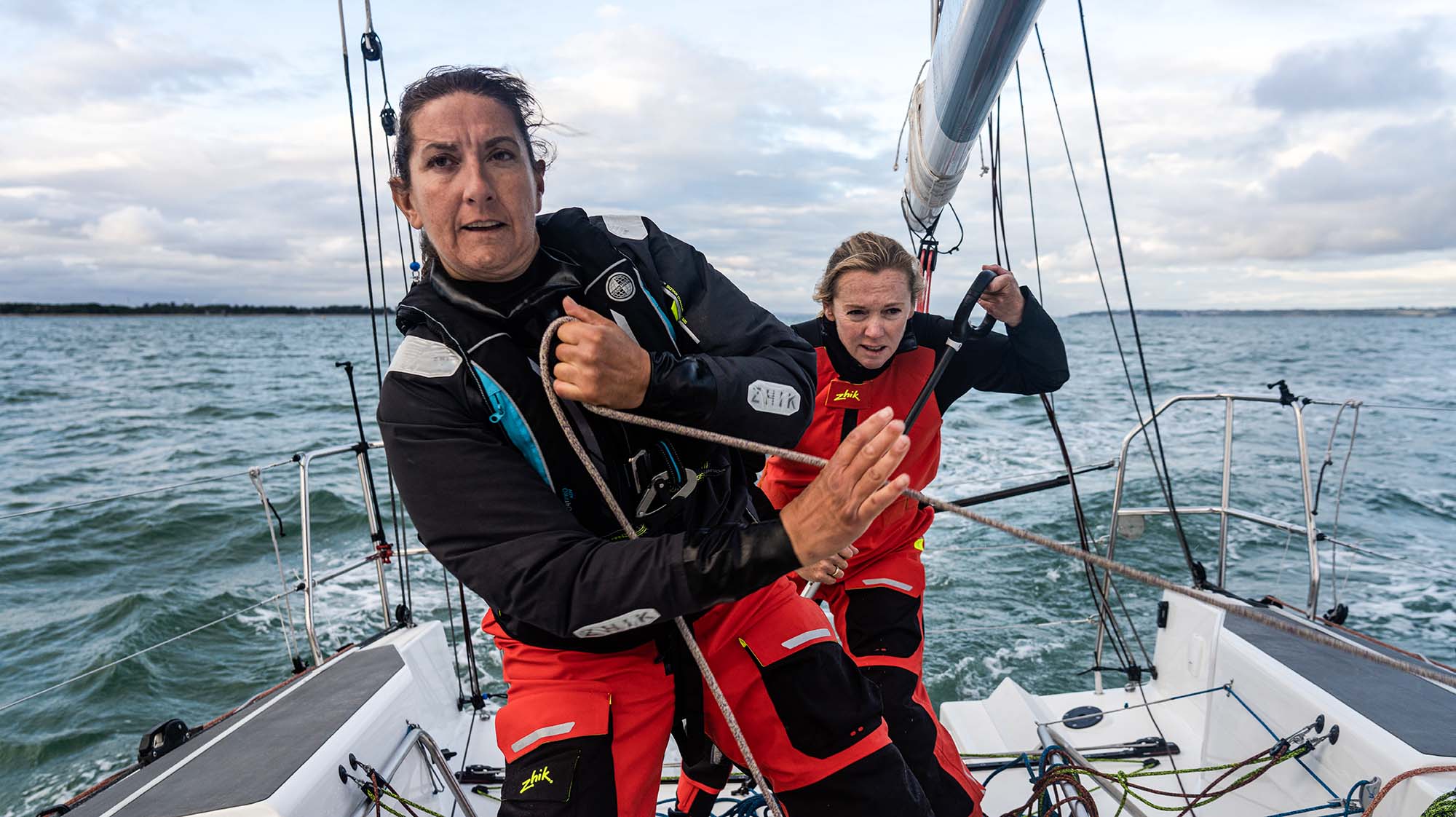 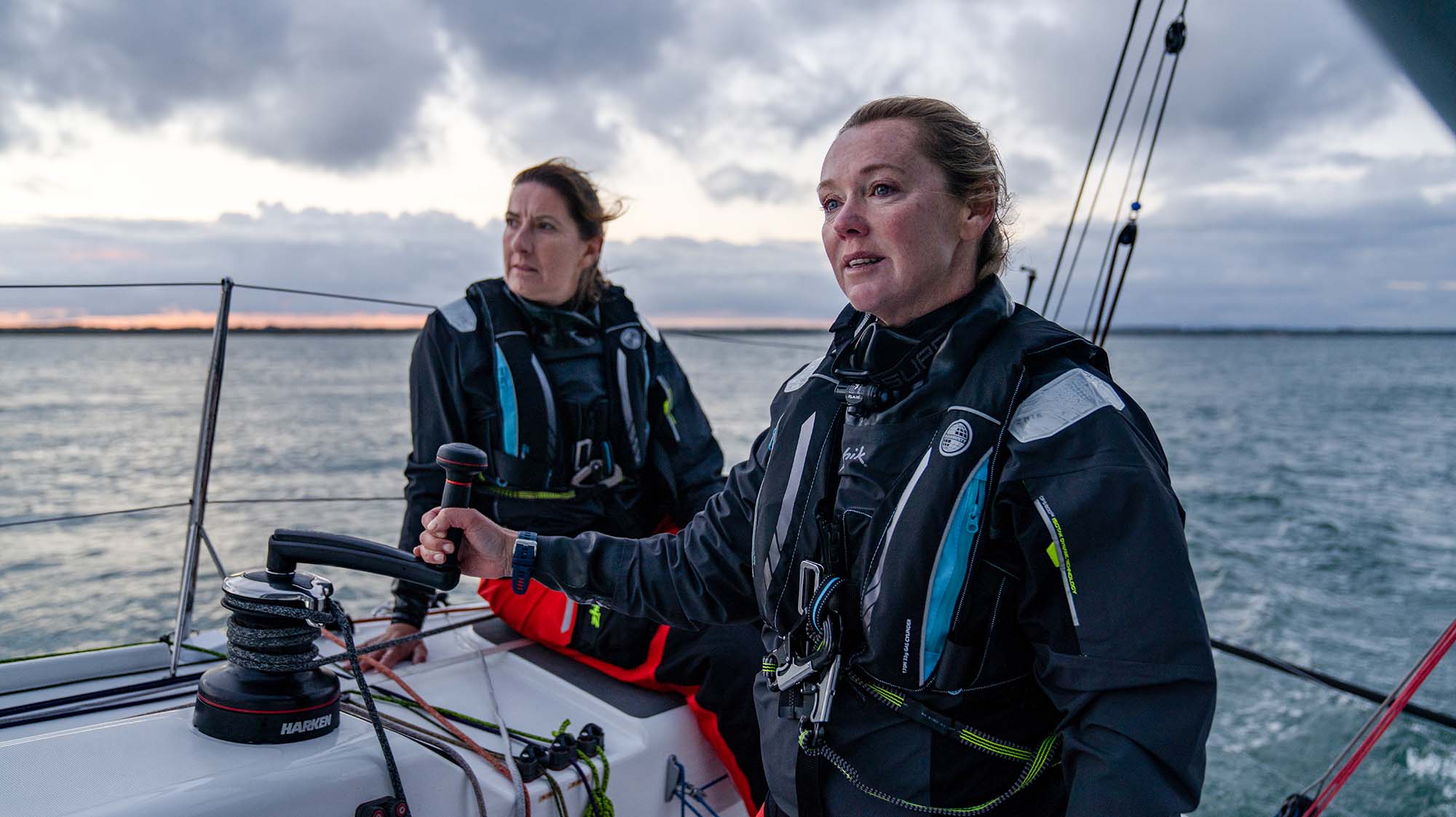 What Dee and Shirley are wearing

Throughout the 2022 double-handed season, Dee and Shirley will be facing a multitude of circumstances on the water with uncertain and ever-changing weather conditions. For this reason, the pair will be kitting themselves out with a range of offshore, inshore, mid layer and baselayer clothing.

Their outer shells range the coastal CST500 range for the calmer conditions when they are looking to be more agile but still have some protection from the elements. As they make their way through the season and into more extreme conditions, Dee and Shirley will look to utilise their OFS800 and OFS900 ranges which will be able to protect them from the most treacherous of weather. The OFS800 with its eVent® Fabric construction and class-leading military-grade breathable membranes will be perfect while they are active on board the yacht.

Looking at their base and midlayer items, the pair will be warm, comfortable and UV protected in their Cell puffer jackets, thermal tops and bottoms, UVActive tops, adaptable shoes and seaboots, along with many other items.